What's on your mind?

Take a look at my latest files and guess what I'm doing. 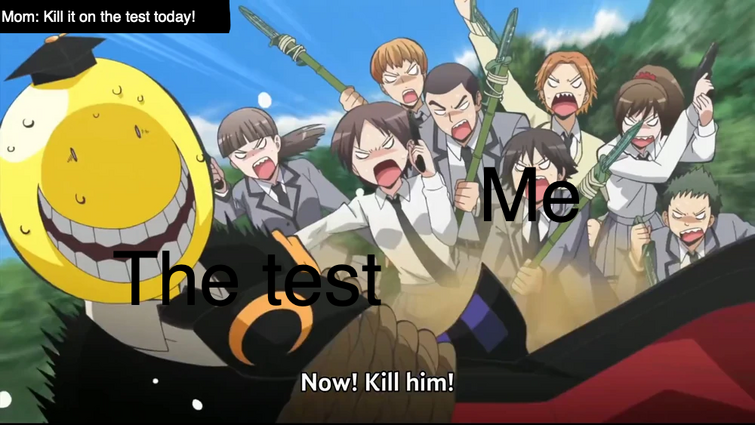 Where is it? I want to join it.

I saw it once but i dont know what episode

I was making a drawing of Nagisa, but then my website kinda just said 'Nah.'

It was going well despite the fact it was half-assed because I'm sick. 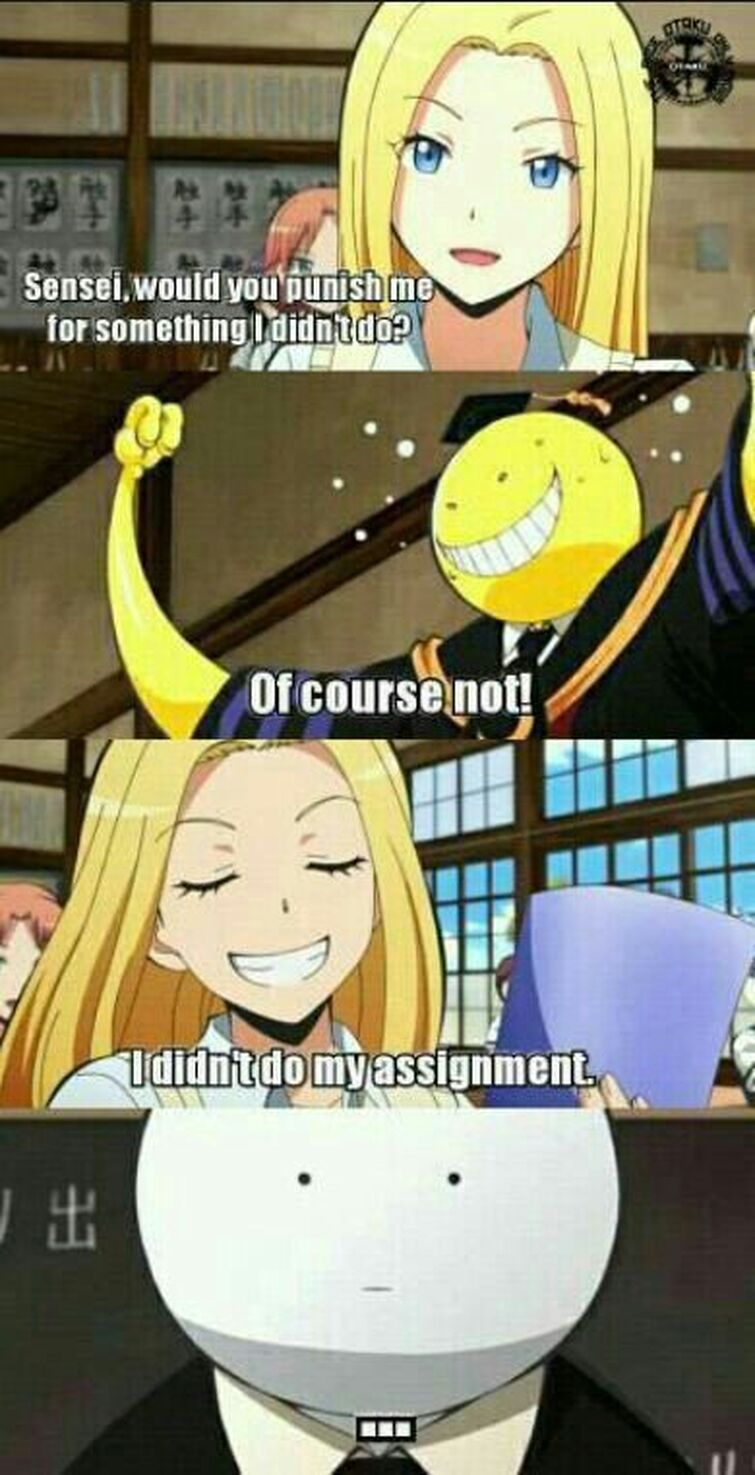 The issue was: I had a picture of the alternate male uniform, as color reference. Because I suck at things, I accidentally filled in the outline of the drawing with that color instead of Nagisa's sweater. I tried to Ctrl + Z but it didn't work. I tried to press the 'Undo' button on the website. Didn't work. Pretty soon, the screen just disappeared, I was very confused by this. I signed out, gave it 10-ish minutes to collect itself.. Didn't work. It would load the layers, the side menu, and things like that, occasionally but I couldn't draw. It only appeared to disappear once again, either way. I couldn't reload, because that would delete my data, but I hadn't saved. Anyway, website just reloaded itself, and I am now in a dark pit of despair.

For those who have seen/read MHA, what would happen if Bakugou met Karma 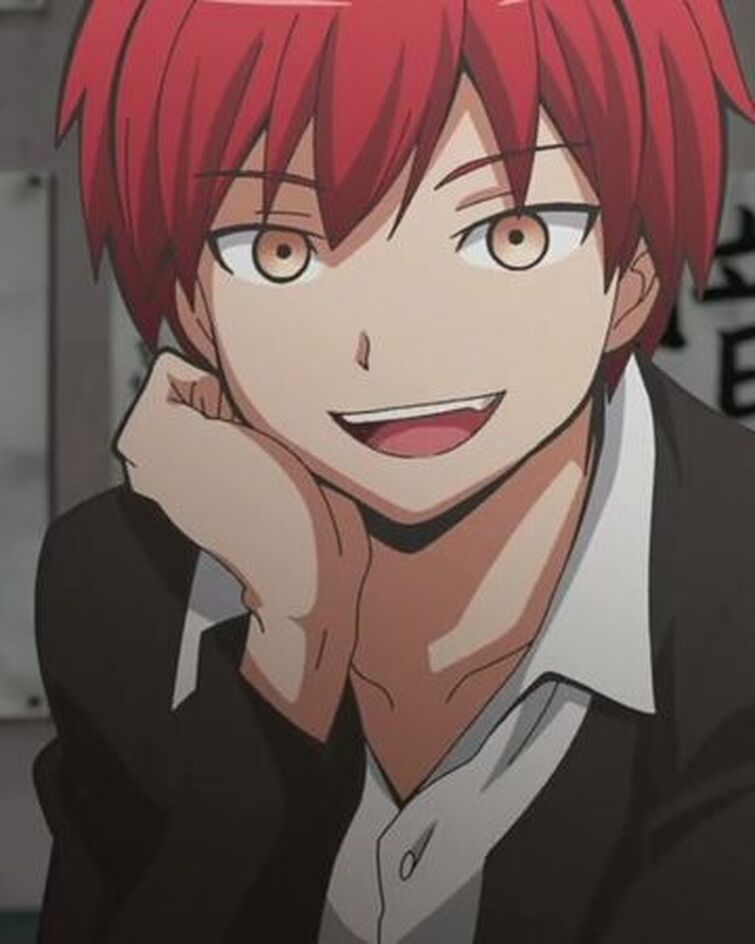 I waited twenty two episodes for nagisa time, and was not disappointed 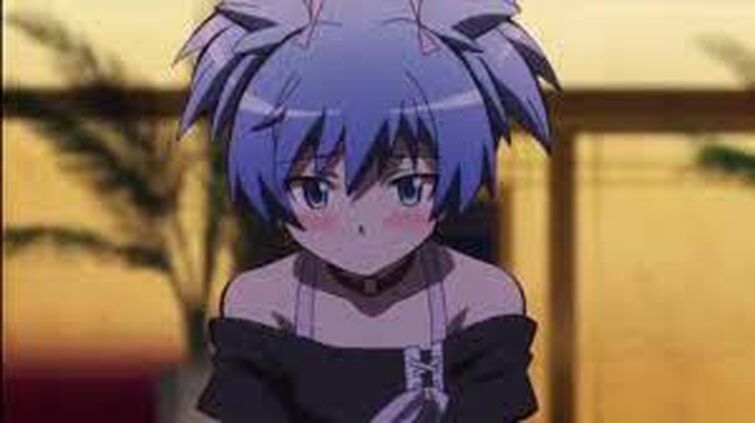 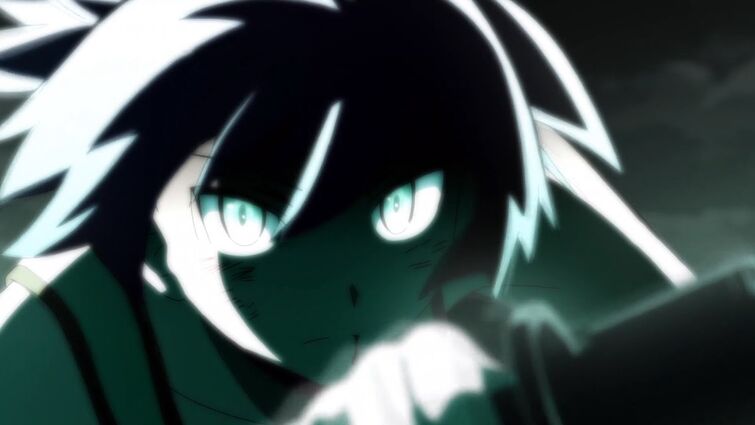 Read a bit of the manga and very happy!

Which Assassination Classroom Character Are You?GoforQuiz

I don't think I'm supposed to just top k, and have karma's wiki page as my second result, first being my main drawing site-

Nagisa's a fricking shrimp compared to everyone else lol