Koro-Sensei Quest! (殺せんせーQ[クエスト]! Koro Teacher Quest) is an anime adaption of the spin-off manga of Assassination Classroom called Koro-Sensei Q!. It aired in December 23, 2016 with a total of 12 ten-minute long episodes. The series is produced by Lerche directed by Yoshito Nishouji. Crunchyroll streamed the anime and FUNimation provided the English dub, which began streaming in January 11, 2017 on FUNimation's official website.[1]

Get ready for a strange but fun-filled adventure with your favorite group of assassins. The killer class is back but this time they’ve got…magic?! In this brand new spin-off series, follow the chibis of Class 3-E as they learn swordsmanship and sorcery at Kunugigaoka Magic School. Their mission? Defeat the evil Demon King Koro Sensei and face the trials and perils of their magical school! 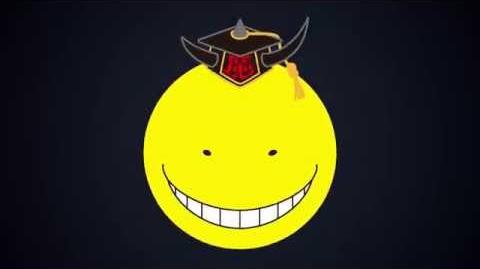 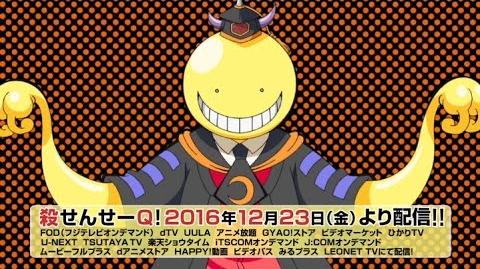