VOMIC (ヴォミック, Vomikku) adaptations of the Assassination Classroom manga aired throughout January 2013 and June 2013 as weekly segments on the Japanese variety show Sakiyomi Jan Bang!. They were released online in February 2013 and July 2013 on Shueisha's VOMIC website. The first set of adaptations was also released on July 8, 2013 on YouTube via the official Shōnen Jump account.

Auditions were held for the role of Korosensei from October 23 to November 4, 2012. Participants had to recite two lines, one from page 7 of chapter 1 and the other from page 14 of chapter 3. On November 6, the top 11 candidates for the role were chosen. On November 13, the winner was announced as Valkyrie. However, the Nicolson auditions remained unused. 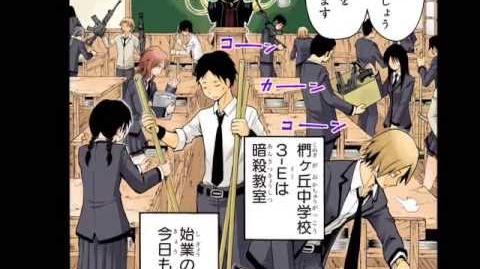 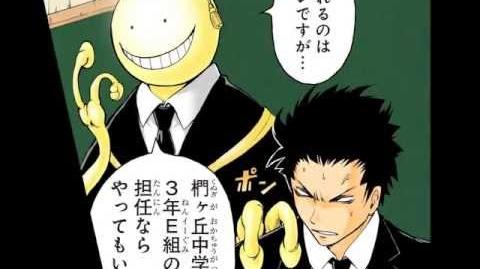 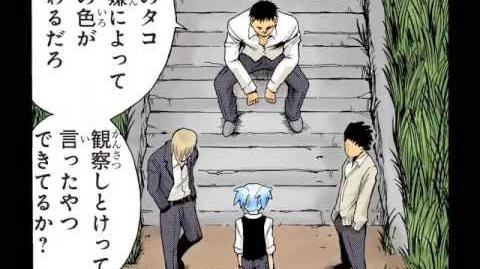 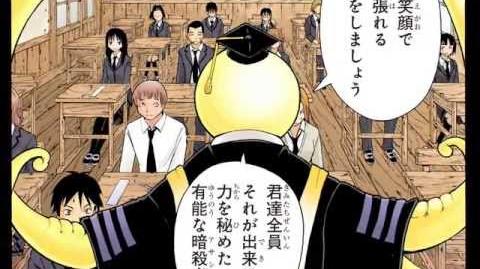 Retrieved from "https://ansatsukyoshitsu.fandom.com/wiki/VOMIC?oldid=22392"
Community content is available under CC-BY-SA unless otherwise noted.